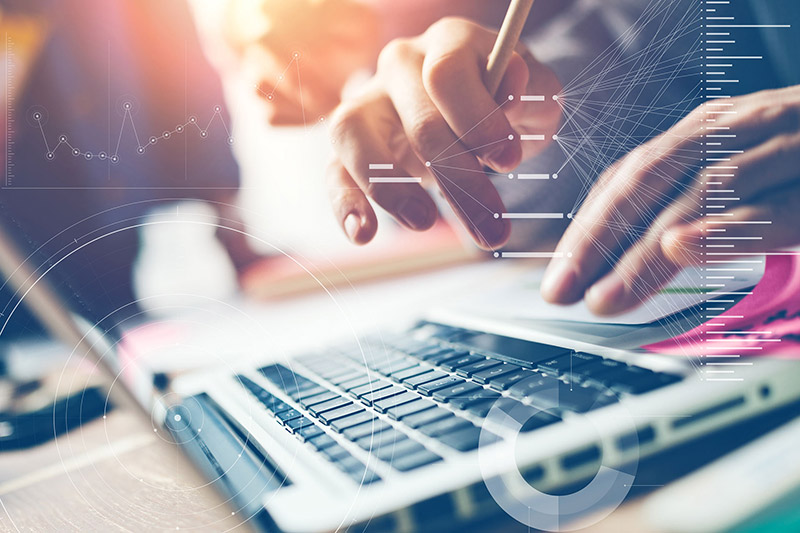 What a difference a year makes. Last year when we co-authored our annual blog to recap the Australian unveiling of the global Harvey Nash/KPMG CIO Survey, the focus was on uncertainty.

Across the marketplace, on the job and in their roles, CIOs were facing unprecedented uncertainty in 2017.

The theme of the survey and the event was, in fact, "Navigating Uncertainty." And now? We are happy to report the latest survey results, which confirm that CIOs piloted 2017's uncertain marketplace with skill and are making 2018 a year of transformation and growth.

These promising, data-backed insights were revealed to more than 200 CIOs on August 15th in Sydney at the annual Harvey Nash/KPMG 2018 CIO Survey Launch event for Australia.

With the survey in its 20th year, it now polls nearly 4,000 CIOs worldwide.

That results in a tremendous amount of knowledge gained around IT organizations and the priorities, pains and plans of the people who lead them. To focus the discussion, we framed the night around seven core insights the data provided.

The 2018 Harvey Nash/KPMG CIO survey revealed that the proportion of IT leaders experiencing budget increases is at its highest level since the survey began tracking this factor 13 years ago. Almost half of respondents (49 percent) have experienced a budget increase in the last 12 months.

The panel of IT leaders saw this as long overdue. Even though some of the increased spend is being taken up by security and new technology research, they felt it was a positive trend that indicates strong budgets for years to come.

The survey revealed that around two-thirds of IT strategies (65 percent) are being held back by lack of skills.

Globally that is the highest number of IT leaders acknowledging a skills shortage since 2008. How did IT leaders on the panel propose addressing the issue in their organizations and across Australia?

They agreed that it is time to get creative and look at how to train staff locally.

But, more importantly, they are looking at how to attract talent from other parts of the world to work in Australia and are even entertaining a more remote workforce where a business can follow the talent.

Despite outsourcing being one way around the skills shortage, the survey did see a big drop in intent to outsource this year. Only 32% of CIOs around the world plan to increase outsourcing spend.

That's down from 48% last year. In Australia, the drop was not nearly as steep: 43% in Australia planned to increase outsourcing spend in 2017 while only 35% said the same in 2018.

For the panel, the reduced focus on outsourcing was likely due to widespread automation implementations.

Above is a cartoonist's graphic interpretation of issues covered and debated throughout the evening.

Shadow IT refers to tech and digital initiatives that are initiated, managed and budgeted outside of the traditional IT organization. The survey found that investment in shadow IT is growing as 44% of organizations around the globe and 50% in Australia reporting that at least 10% of their IT spend lives outside the control of the CIO.

Did this result make the panel of IT leaders nervous and concerned about IT outside their influence?

Not really. In fact, one executive encouraged it, knowing that business groups and leaders that do dip their toes into technology projects are often quick to come back to the in-house IT organization when they realize the security, timing, integration, network and protocol challenges that play a part in development and managing any technology solution.

As a group, they were eager to encourage tech-forward thinking and confident that the business would continue to rely on their expertise.

However, company leaders and Boards are still concerned. According to our survey "protecting the business from cyber attack" jumped further up the boardroom agenda (from 40 percent last year to 49 percent in 2018) than any other IT priority. For the panel, the increasing concerns made sense because technology needs and change are so fluid. They can easily open up businesses to threats.

To manage the worries and the threats the panel underscored the need for businesses to set up systems for monitoring and measuring threat exposure.

The survey also found that digital is becoming a mainstream way of operating for businesses today, and it's paying off.

The majority of organizations that are digitally enabled, 61%, reported higher revenue growth and profitability in the last year than their competitors. In manufacturing, a sector not known for digital innovation, that number goes up to 71%.

When it comes to transformative technologies, cloud has been on the survey for a while now. Last year we tracked strong cloud investment growth and that trend continues. This year almost three-quarters of IT leaders report they are making a moderate or significant investment in cloud computing.

What's new however is AI.

Seven in ten IT leaders reported that they are featuring this technology as part of their investment plans in small, moderate or significant ways.

We want to thank our brilliant panel for joining in the launch event this year, and we want to invite both attendees and those who couldn't come to learn more by downloading the CIO Survey here.

The seven insights above are just the start of a fascinating deep dive into the mindset, challenges and opportunities of CIOs right now.

We invite you to dive deeper now and learn more. 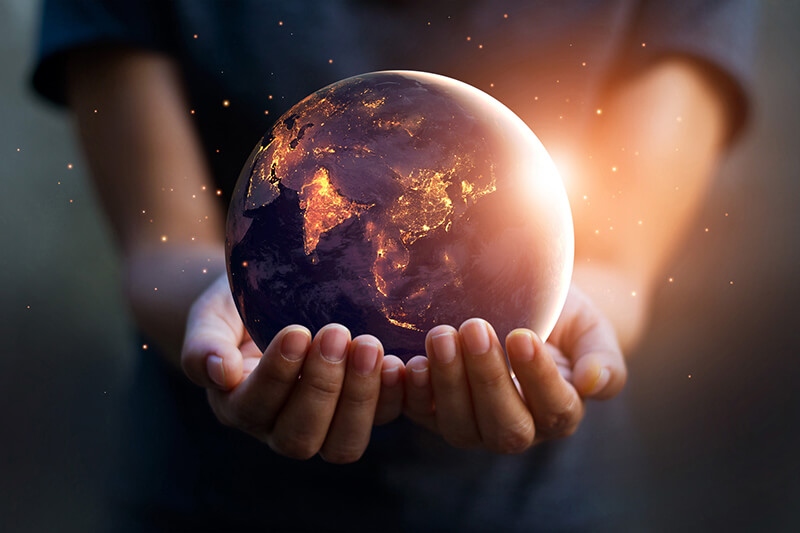 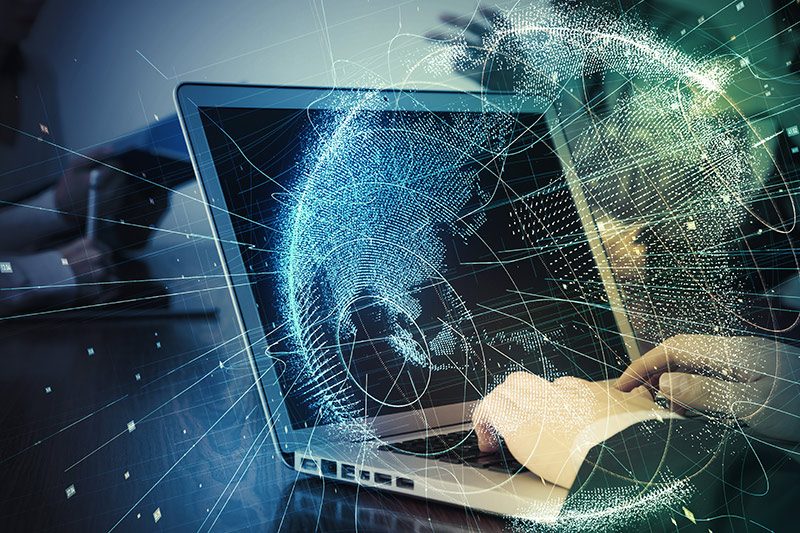 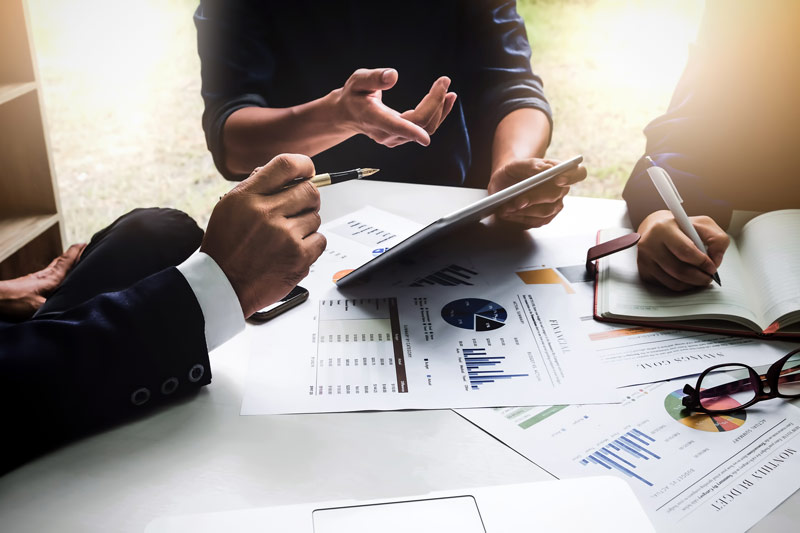 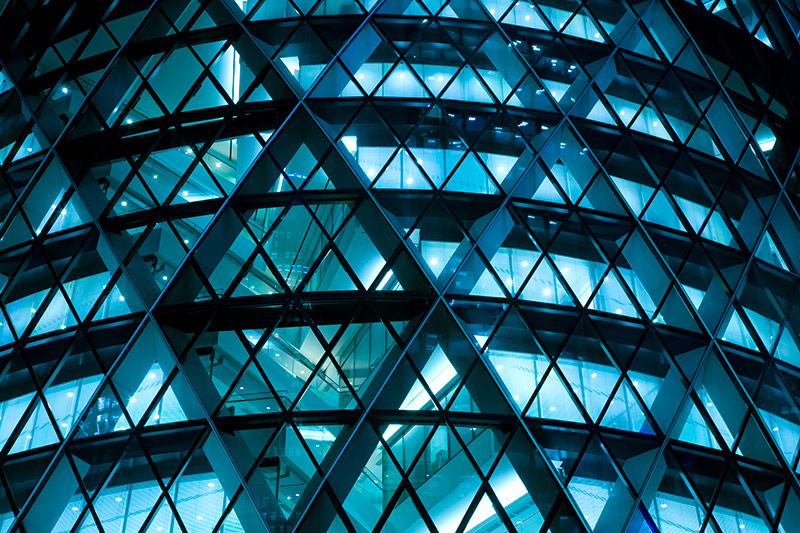 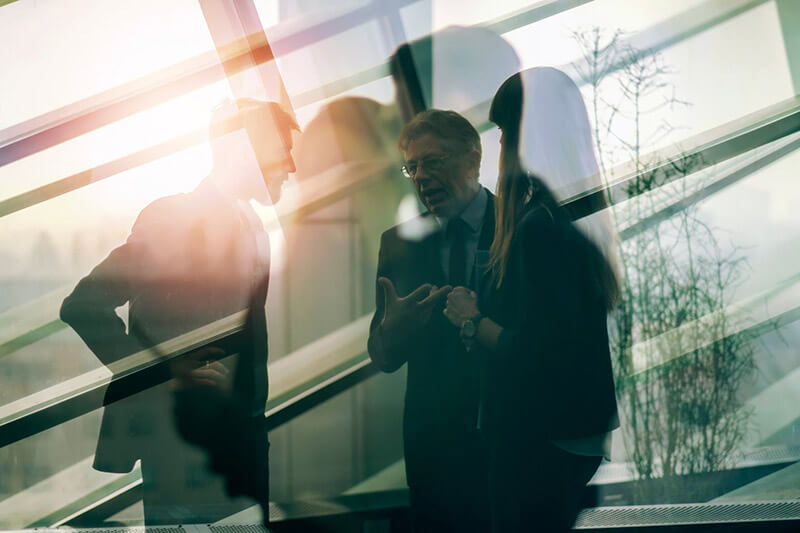 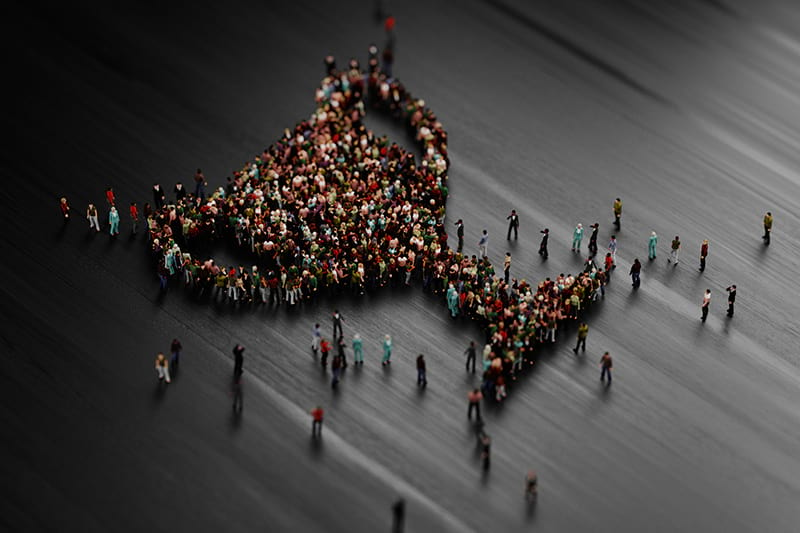