13 November 2018 - More than half (56%) of non-executive directors admit to never having discussed climate change, despite the major implications for entire supply chains of a predicted rise in global temperature.

The research - carried out by Harvey Nash in partnership with London Business School's (LBS) Leadership Institute - presents the views of more than 600 chairs and non-executive directors from Asia Pacific, the Nordics and the UK. It suggests that too many boards still see climate change purely in terms of green energy or governance initiatives.

"For boards, climate change is a bigger issue than just having 'green credentials'," warns Christine de Largy, Chair of the UK Board Practice, Harvey Nash. "Climate change will affect everyone - not just organisations' suppliers and customers, but also the entire onward chain of customers and suppliers. Boards that don't understand, or even discuss, the risks associated with climate change are creating strategies without full view of the risks, which are likely to increase over time."

Even in the energy sector where the impact of climate change is arguably most pressing, a staggering 41% of non-executive board members concede that no board time is devoted to the issue. 33% of non-executive directors in the manufacturing industry report the same.

The findings raise a persistent question about the potential for environmentally good business to drive long-term profitability. More than two-thirds of Nordic respondents (77%) believe it can, but only 11% of their counterparts in Asia Pacific agree.

"Shareholder pressure is undoubtedly a major driver," says Professor Peterson. "92% of non-executive board members in the Nordics say their shareholders demand 'good business'. In the UK, only just over half agree."

As well as suggesting that more talk and more action on climate change is urgently required, the research also reveals that:

Full findings of the Harvey Nash Board Report 2018 in partnership with LBS's Leadership Institute. 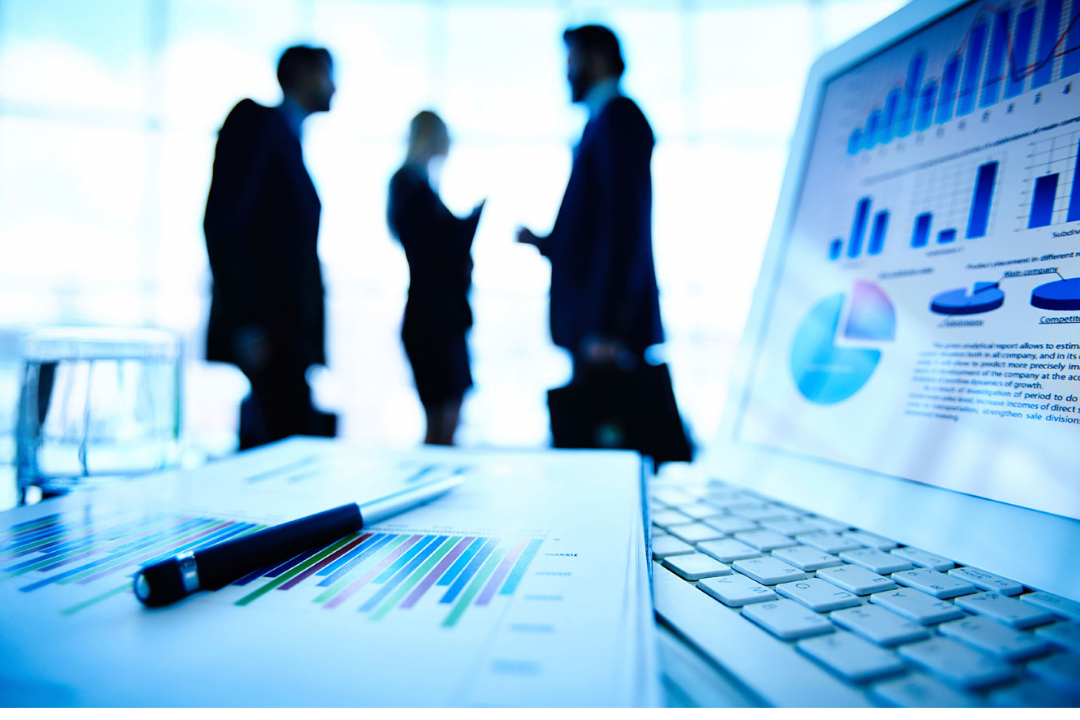 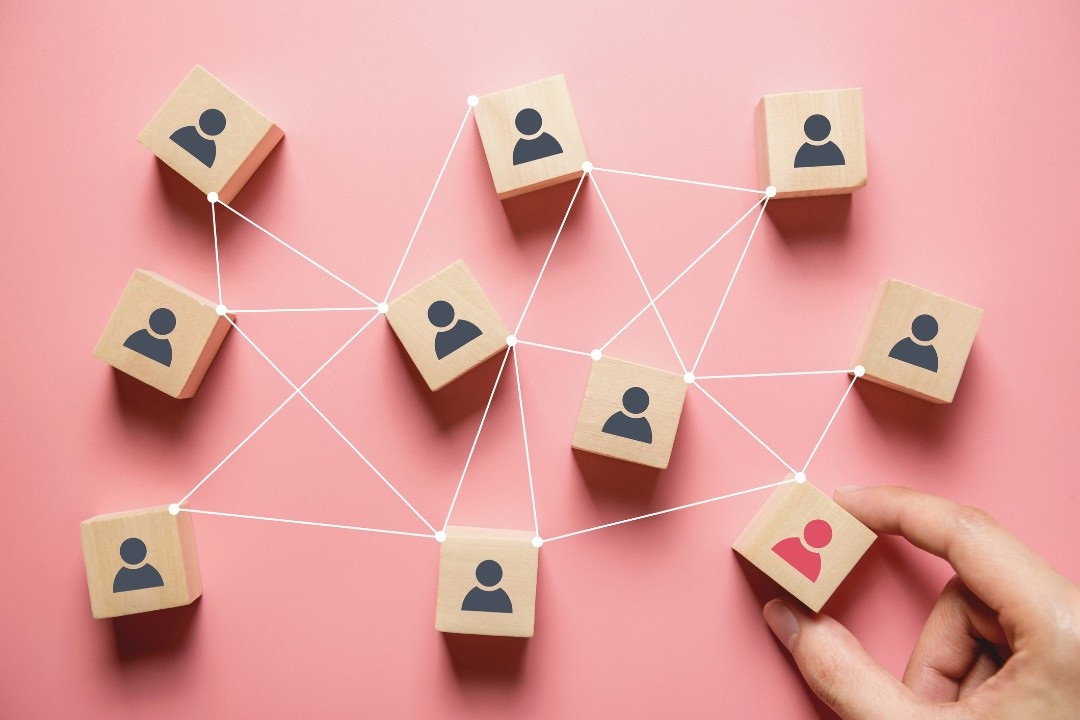 Companies spent the equivalent of around US$15bn extra a week on technology during COVID-19, reveals the 2020 Harvey Nash/KPMG CIO Survey.

We are hosting three global events where we will launch and discuss the study’s findings. 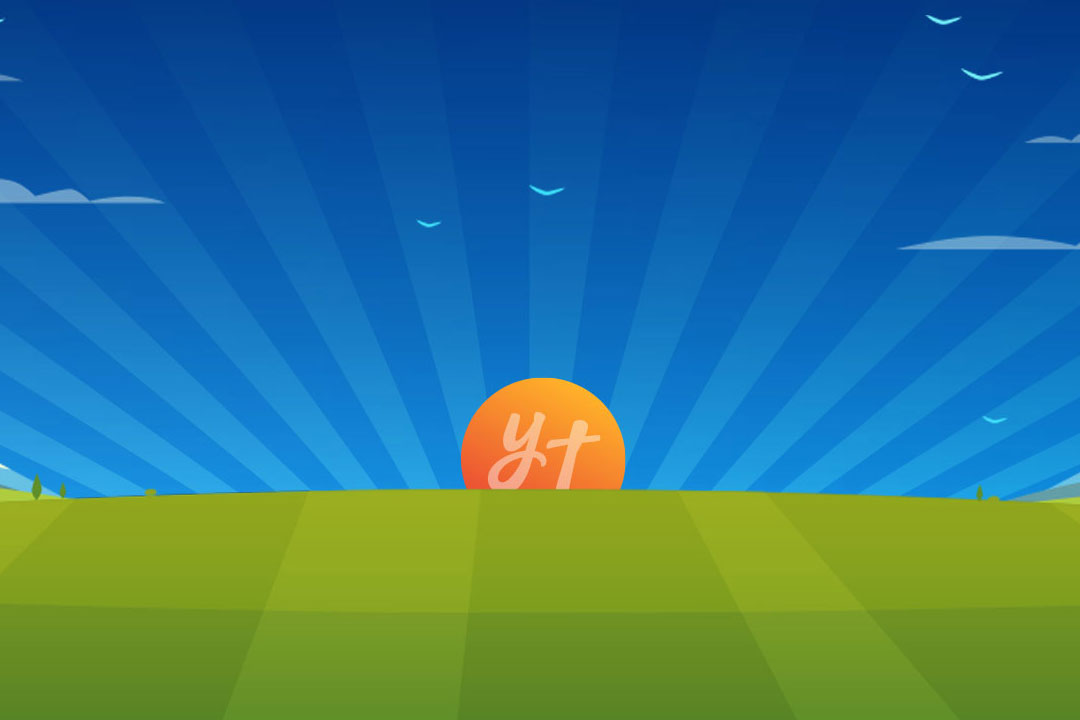 Your Tomorrow - celebrating job hunting success stories from around the globe

The current crisis is affecting so many people in so many ways. We have created Your Tomorrow to help. 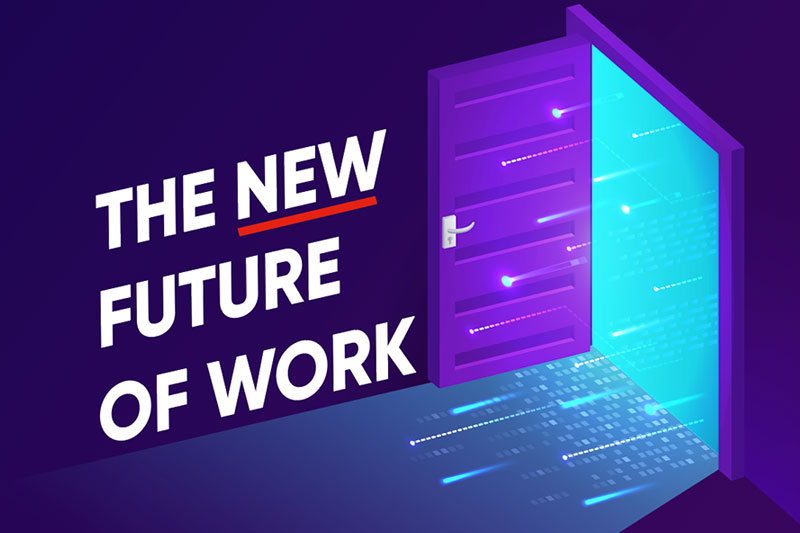 Harvey Nash are delighted to launch a major new video and podcast series where leaders across the world talk about the current crisis.