It takes courage and vision at the top of an organisation to put the brakes on and say we are going to do this differently. 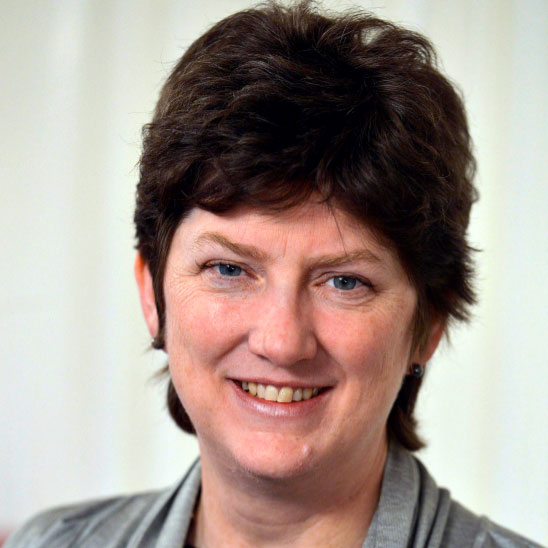 Sarah has led campaigns for work-life balance and organisational culture change for over twenty years, including the right to request flexible working, maternity and paternity leave and fathers’ rights.

Although there have been many improvements, discrimination still leads to major loss of talent in the workplace. Technology is an enabler, but the blurred boundaries it creates can have a negative impact - particularly if there is little time for rest or quality family time. We need to rethink the dominance that work plays in our lives and how roles are designed.

The utopian image of a 9 to 5 day with increased leisure and family time has not existed for a long time, often leaving the workforce stressed, burnt out and unhappy.

In the UK, this has led to some of the lowest productivity figures in Europe. Some of this is self-imposed, fuelled by our competitive desire to succeed, but it is further exacerbated by today’s competitive, performance-led, corporate culture. If the tone at the top is wrong, this can lead to copied toxic behaviour throughout the organisation.

It takes real courage to put the brakes on and commit to changing - policies can and do play an important role.

There have been three main drivers for change over the last 20 years:

Change has also been driven by the business case, initially to retain more women in the workforce, but now founded on the powerful evidence that greater flexibility leads to a better performing workforce.

Recent polls suggest the least happy individuals are actually Generation Y dads, who want and need to play a greater role in their children’s lives and find it hard to do so in the current culture. And anecdotal evidence suggests there is a whole generation of women who want to shift up a gear post-childrearing, with another 20 years to contribute before retirement.

The new generation coming into the workforce is also rebelling against the corporate culture formed by the baby boomers. They see the previously longed for perks as shackles and don’t necessarily want to commit for 20 years.

If they don’t like their role or employer, they will be happy to leave and move on to somewhere else.