Treating everyone the same is not leadership. While it may be equitable, your leadership style may benefit some more than others. Inclusion means very different things to each generation. 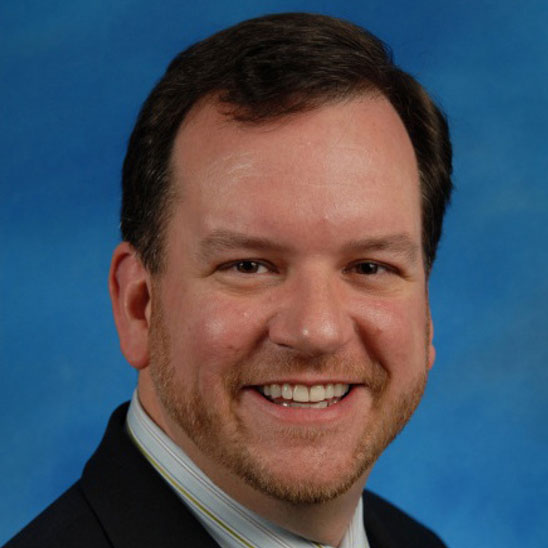 Although Google could be seen as the new kid on the block, it has been around since 1996 and is now one of the most recognised brands in the world.

Surprisingly, the move from the traditional culture of Barclays to Google hasn’t been such a big leap for Chuck, as both organisations have more in common than people might think, including great people doing great things.

Barclays is actually older than America, the country Chuck comes from - a concept which took him a while to adjust to. But it doesn't have the same generational issues as Google.

For the first time in Chuck’s career, at 50, he is in the top 5% of the oldest members of the team, reporting to people younger than him, including his boss’s boss.

The average age is in the low 30s and many are starting families.  Added to that, many of the original Googlers are thinking of retiring or doing something new. This brings a huge challenge to the organisation. The different journeys of Google and Barclays and the individuals within them are very interesting.

Creating an inclusive culture, which is relevant to everyone and will cater to different needs at different life stages, is the ultimate challenge.

Although Google has one of the most open, inclusive and welcoming cultures Chuck has encountered, there are still some employees who don't feel comfortable asking questions and having their names associated with them, which is something that didn’t happen at Barclays.

Chuck and his team can do many things to build on an already inclusive culture, but people have to be at a point in their own journey to be able to embrace it.  Google is not as policy intensive as some organisations.

It has it has a very open and creative working environment. But as it grows and evolves some structure and framework has been created, as some people don't feel comfortable without it and the culture can be perceived as becoming more conservative.

Chuck and his team can do many things to create a culture, but people have to be at the same point in their own journey to be able to embrace it.

Google doesn't have a lot of policies as it has a very open and creative working environment. But as it grows and evolves some structure and framework has been created, as many people don't feel comfortable without it and the culture can become very conservative.

Google is designed to be a continuation of university and is very much a family.

People are encouraged to work in a way that works for them. Much has been written about the 70/20/10 model.

70% devoted to the core role, 20% to peripheral projects within the company and the final 10% reserved for learning something entirely new. There is a huge array of facilities available to employees at Google sites.

Even the cafés are designed with communal tables to ensure that people get to know each other. Employee health, wellbeing and satisfaction are taken very seriously.

If there is a case of a person feeling at risk - for example, a same-sex couple living in a homophobic country or someone facing racism in another country - they will  look for other global opportunities to help them flourish.

Google tries very hard to disseminate information to all employees and strives to create an inclusive framework. This enables people to thrive and have the support of a structure, without crushing their creativity.

While this is glorious in any organisation, in Google it creates the special mix they call ‘Googliness’.